God and one woman make a majority 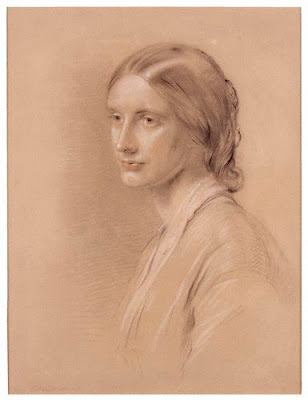 Josephine Butler (1828 - 1906) was one of the great reformers in 19th century England and one of the women I most admire.

She was an active feminist, campaigning for higher education for women. She is perhaps best known for her concern for the welfare of prostitutes, recognising them as victims of male oppression. She was highly critical of the double standards of Victorian sexual morality. She led the campaign for the repeal of the notorious Contagious Diseases Acts. She was also active in the campaign against child prostitution which led to the raising of the age of consent in the United Kingdom from 13 to 16 years.

She was a Christian, married to a clergyman. She once said that


'God and one woman make a majority'.

Perhaps that was the secret of her determination to work tirelessly for reform.

Today is her commemoration day in the Church of England.


God of compassion and love,
by whose grace your servant Josephine Butler
followed in the way of your Son
in caring for those in need:
help us like her to work with strength
for the restoration of all to the dignity
and freedom of those created in your image;
through Jesus Christ our Saviour,
who is alive and reigns with you,
in the unity of the Holy Spirit,
one God, now and for ever. Amen.
(Collect for today from Common Worship)